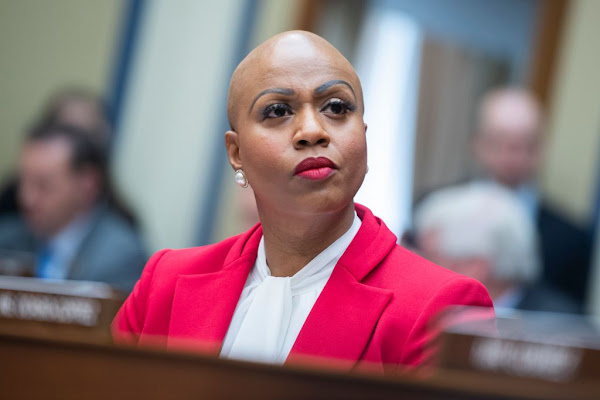 Rep. Ayanna Pressley has won a second term in the U.S. House of Representatives, according to The Associated Press.

With 90% of voting precints reporting Pressley recieved over 87% of the vote.