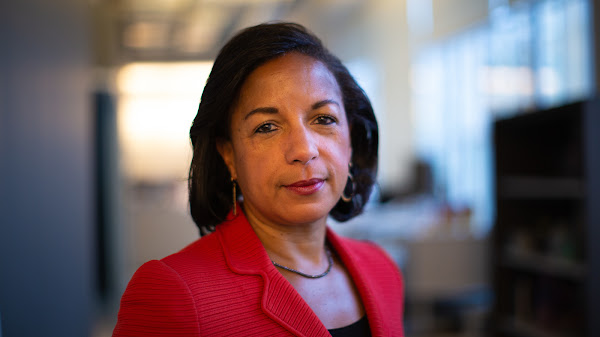 President-Elect Joe Biden has selected Ambassador Susan E. Rice to serve as Domestic Policy Advisor and Director of the Domestic Policy Council. In her position, Rice, 56, will play a large role in implementing Biden’s Build Back Better agenda, a wide-ranging set of policy proposals that would invest trillions of dollars in American infrastructure and manufacturing, clean energy, caregiving, education and racial equity.

Rice is among the nation’s most senior and experienced government leaders, bringing unparalleled skill in harnessing the power of the federal government to serve the American people. Rice served as National Security Advisor from 2013-2017, where she directed and implemented the Obama-Biden Administration’s national security policy in all areas including: global health, climate policy, international trade, development and economic issues, relationships with allies, competition and cooperation with China and Russia, and managing U.S. foreign relations with all regions of the world. As U.S. Permanent Representative to the United Nations and a member of the Cabinet from 2009-2013, Ambassador Rice won major concessions and sealed important agreements with America’s toughest adversaries and worked to advance U.S. interests and to promote global development, democracy and human rights.

I am humbled and excited by this call to serve. The scale of the challenges ahead demands a government that works for all Americans. We must restore trust in government through strong and equitable domestic policy that builds back better here at home. Let's GO!