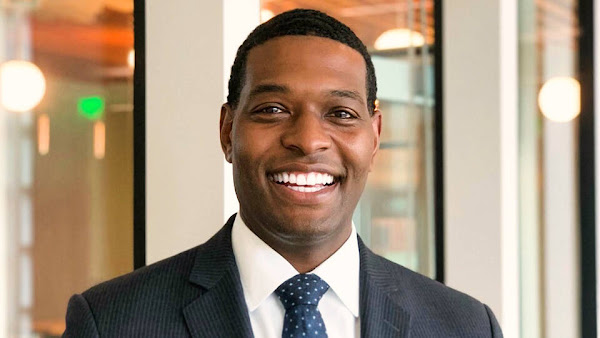 President-elect Joe Biden will name Michael Regan, Secretary of the North Carolina Department of Environmental Quality to lead the Environmental Protection Agency, according to a source familiar with the decision who spoke about private conversations on the basis of anonymity.

If confirmed by the Senate, Regan would be the first African American man to run the EPA. He stands to inherit an agency that has been ground zero as the Trump administration rolled back climate and pollution regulations.

Bringing a deep understanding of the interconnectedness of the environment, economy, and public health, Secretary Regan conceptualized and operationalized North Carolina’s Executive Order 80 — a landmark effort to address climate change’s impact and transition the state’s energy economy. Regan led the negotiations that resulted in the cleanup of the Cape Fear River, which had been contaminated with dangerous per- and polyfluoroalkyl substance (PFAS), negotiated and oversaw the largest coal ash cleanup in the United States, and created North Carolina’s first Environmental Justice and Equity Advisory Board to address societal disparities exacerbated by environmental issues during his tenure as Secretary.

Secretary Regan’s subject matter expertise in the realm of environmental, energy, economic, and equity issues is apparent in his lifelong record of public service. He previously served at the EPA under both Democratic and Republican presidents — leading initiatives at the agency to improve energy efficiency and air quality and mitigate pollution — and was an Associate Vice President of the Environmental Defense Fund focused on climate issues. He also founded M. Regan & Associates to help organizations navigate challenges at the intersection of energy, the economy, and the environment. Regan earned his bachelor’s degree from North Carolina Agricultural and Technical State University and his master’s degree from The George Washington University.