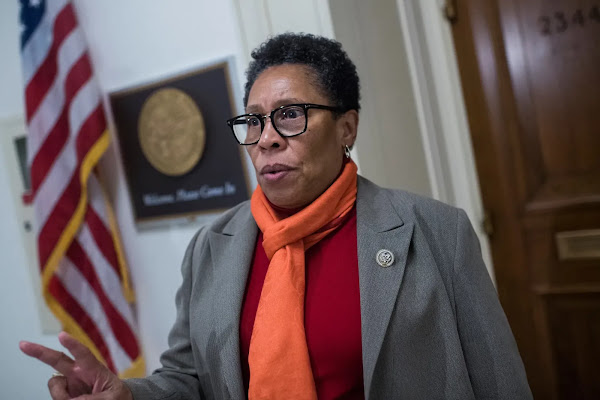 Fudge did not confirm her selection on Tuesday evening, telling CNN, "If I were to be named, certainly it's an honor and a privilege to be asked to be in a President's Cabinet. It is something that probably in my wildest dreams I never would have thought about."

"So if I can help this President in any way possible, I'm more than happy to do it," Fudge said. "It's a great honor and a privilege to be part of something so good."

The Secretary manages multiple programs that have thousands of employees. One of the primary duties of the HUD Secretary is to advise the President on issues regarding housing. The Secretary makes policies, creates rules, and coordinates the efforts of HUD, so that headquarters and all offices serve the same mission.

Posted by Councilman George L. Cook III at 6:14 AM