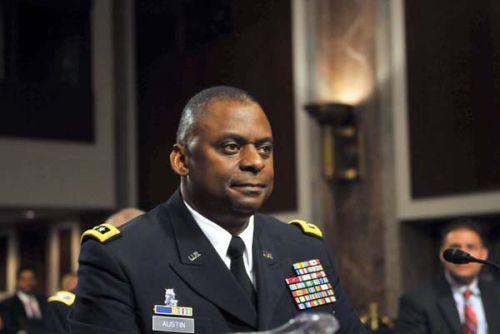 President-elect Joe Biden has reportedly selected Lioyd Austin III, a retired four-star Army general who most recently led the fights in Afghanistan and Iraq, as his nominee for defense secretary.

Austin would become the first Black leader of the department if confirmed, but likely faces a steep path because he will require a waiver from Congress due to his recent service, an exception granted to only two secretary nominees in the last century.

Austin joined the Army in 1975, but his career is defined by post-9/11 conflicts. He was on the ground early in Iraq, where he was assistant division commander for the 3rd Infantry Division, and Afghanistan, where he commanded the 10th Mountain Division (Light). In 2008, he was named commander of Multi-National Corps-Iraq. Austin also served as director of the joint staff, and in 2012 became vice chief of staff of the Army.

According to Title 10 of the United States Code, the defense secretary is among nine Senate-confirmed roles at the Pentagon that would require a waiver if the nominee has been a military officer in the last seven years. Austin retired from the Army in May 2016.

The waiver requires approval by Senate and House majorities, and the president’s signature.