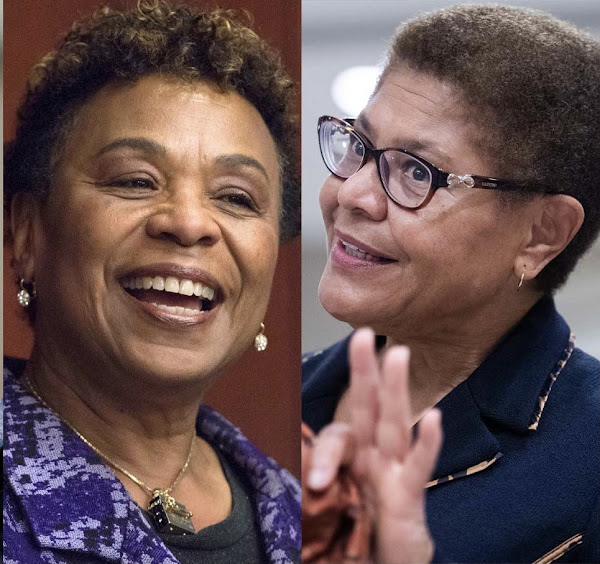 A coalition of African American civil rights leaders say it would be a “step backward” if Gov. Gavin Newsom does not pick a Black woman to replace Vice President-elect Kamala Harris in the U.S. Senate.

In a letter to Newsom, 28 civil rights leaders urged him to pick either U.S. Rep. Karen Bass from Los Angeles or U.S. Rep. Barbara Lee from Oakland. Both are Black women.

Newsom gets to pick who replaces Harris for the final two years of her Senate term. He is facing pressure from various groups, including those wanting him to appoint California’s first Latino U.S. senator.

The letter was signed by leaders from the Southern Christian Leadership Conference of Southern California, Al Sharpton’s West Coast National Action Network, and the Los Angeles chapter of the NAACP, among others. It says while one Black woman in the Senate is not enough, “zero is unacceptable.”

“We would find any appointment other than Karen Bass or Barbara Lee to carry out the remainder of Vice President- Elect Harris’ term as a step backwards in our struggle for equity and justice for all,” the letter said.