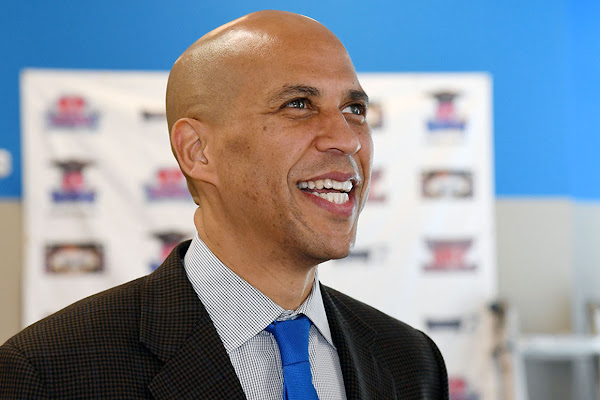 U.S. Senator Cory Booker (D-NJ) has introduced the United States Commission on Truth, Racial Healing, and Transformation resolution, urging Congress to form the first commission acknowledging and examining the systemic racism that has disenfranchised Black Americans throughout U.S. history and the racial inequities that persist today. Representative Barbara Lee (D-CA) introduced the resolution in the House in June.

“This year has brought to bear the harsh reality that systemic racism is ever present in our political, legal, environmental, economic, health, and social institutions,” said Senator Booker. “As a nation, we must acknowledge and grapple with the systemic racism and white supremacy that have been with us since our country’s founding and continues to persist in our laws, our policies and our lives to this day. The first ever Congressional commission on truth, racial healing, and transformation will be a critical compliment to legislative efforts to build a more just and equitable future, including the recent George Floyd Justice in Policing Act and the long time movement to establish a commission to study reparations.”

“A painful and dangerous legacy of white supremacy lingers in our country, and we cannot begin healing until we fully acknowledge and understand how our that legacy facilitates inequality today,” said Congresswoman Lee. “Every crisis we’re dealing with right now – police brutality, mass incarceration, poverty, the COVID-19 public health crisis — disproportionately impact communities of color. I’m pleased Senator Booker will be leading our effort in the Senate to follow the lead of the numerous communities across America that have successfully developed Truth Commissions. Only by understanding our past, and confronting the errors that still haunt us today, can we truly move forward as a people and a country.”

Earlier this year, Senator Booker and Representative Lee re-introduced their bicameral bill the Confederate Monument Removal Act. The legislation would remove all statues of people who voluntarily served the Confederate States of America from the National Statuary Hall Collection.

The full text of the resolution can be viewed here.