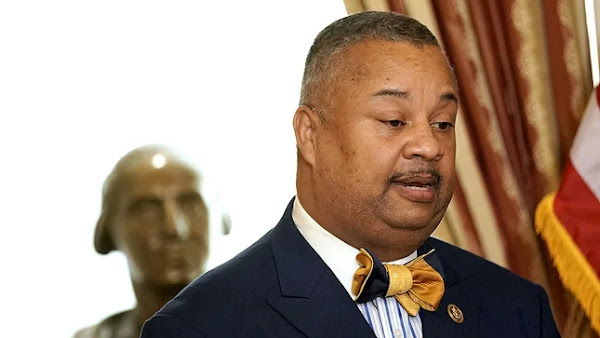 Congressman Donald M. Payne, Jr. voted for the Marijuana Opportunity Reinvestment and Expungement Act today. The bill (H.R. 3884) would decriminalize marijuana nationwide, require federal courts to delete prior marijuana convictions for Americans, and save taxpayers at least $3.6 billion per year.

“This bill is long overdue,” said Congressman Donald M. Payne, Jr. “There are too many Black and Latino men languishing in prison for offenses that are now legal in most states. This bill would right the social and legal wrongs that put them there. In addition, marijuana has been found to help with a variety of medical conditions and even can bring relief to veterans who suffer from Post-Traumatic Stress Disorder. I am proud to support this bill and hope the Senate passes it soon.”

The bill would reverse a drug law that has existed since 1937. Since then, dozens of medical studies have shown that marijuana has significant health benefits when taken in controlled quantities, such as post-surgery and chronic pain relief. In addition, marijuana drug enforcement arrests more minorities and subjects them to longer prison sentences than white offenders for the same crimes. Studies have shown that Blacks are four times more likely to be arrested for marijuana possession and Latinos are almost seven times more likely to receive a federal sentence for it than their white counterparts. Currently, 47 out of the 50 U.S. states have reclassified marijuana and many states have made small amounts legal for recreational use.