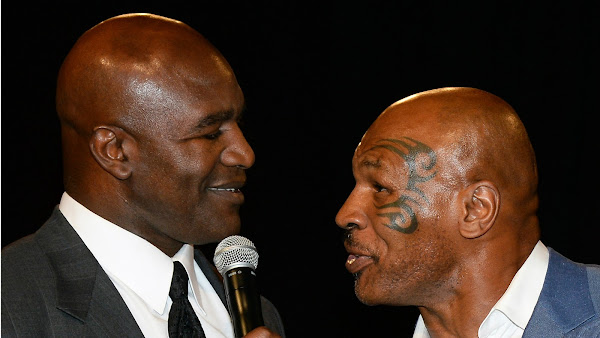 Former heavyweight champion Evander Holyfield has called out Mike Tyson for a rematch after Tyson's exhibition fight against Roy Jones.

"My side tried to make the fight happen and we got nothing but excuses,” said Holyfield. “Now I can see why he wanted a tune-up fight before thinking about fighting me.”

“Roy Jones was a good local opponent for Mike,”<\p>

“But a fight with me would be a global event and the only fight that anyone wants to see is a fight between us. There is absolutely no reason why we shouldn’t make it happen.”

No more excuses. This is the fight that must happen for both our legacies. Saturday night you said you were ready to fight me, so sign the contract and get in the ring, Tyson. The world is waiting and it’s on you now. I’m ready.”