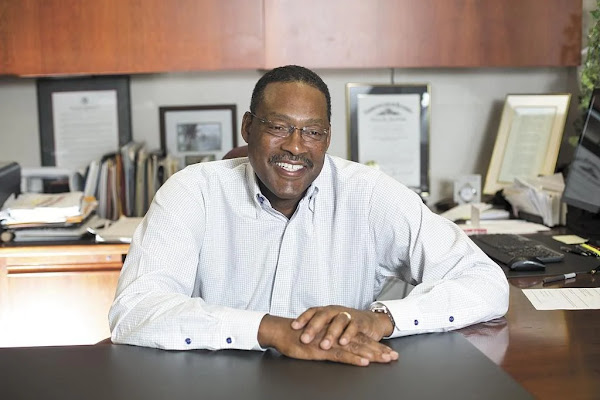 An East Chicago native and state basketball champ who amassed a fortune in business after playing in the National Basketball Association is poised to buy Ebony magazine out of bankruptcy.

Judge David R. Jones of the U.S. Bankruptcy Court of the Southern District of Texas is weighing a proposed order to sell the 75-year-old monthly magazine to Junior Bridgeman's Bridgeman Sports and Media LLC, according to court records. Bridgeman Sports and Media placed the high bid of $14 million in a bankruptcy court-supervised auction, but creditors have objected to the proposed sale that would be free of all liens, claims and encumbrances.

Ebony, a magazine covering African-American culture that was long based in Chicago, was forced into bankruptcy in July by creditors it owed more than $11.8 million. But the case was later turned into a chapter 11 bankruptcy meant to reorganize the company and shed its debts so it could remain a going concern, according U.S. Bankruptcy Court of the Southern District of Texas filings.

The iconic magazine, which once had a print circulation of 1.7 million and reached an estimated 40% of African-American homes, had defaulted on its loans, according to court records. It was started by Johnson Publishing in downtown Chicago, which also published Jet magazine before liquidating last year. Ebony was most recently based in Los Angeles.

Bridgeman, who sought to buy Sports Illustrated two years ago before it was ultimately acquired by Authentic Brands Group, starred on the legendary 1971 state champion East Chicago Washington High School basketball team. He went on to play for the University of Louisville and in the NBA. He played 12 years for the Milwaukee Bucks, where he averaged double-digit points as a sixth man and got his No. 2 jersey retired by the team.

The Richest website estimates Bridgeman's net worth is at least $600 million.

Posted by Councilman George L. Cook III at 7:44 AM