Nina Turner to run for Congress 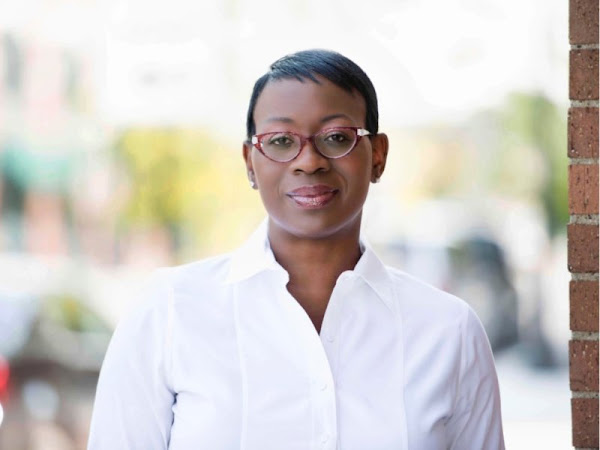 Former state Sen. Nina Turner made her bid official for Rep. Marcia Fudge’s congressional seat in Northeast Ohio, becoming one of many candidates to jump in to what will likely be a crowded primary.

Turner, 53, of Cleveland, held multiple elected offices in both the city and state before becoming a national name through her work with Vermont Sen. Bernie Sanders. She becomes the third candidate to enter the race for the 11th Congressional District seat, which would be open for only the third time since 1968 pending Fudge’s confirmation as Democratic President-elect Joe Biden’s Secretary of Housing and Urban Development.

It’s official! I am running for Congress. I am asking you to join me today as part of a historic grassroots campaign--one that centers the voices of everyday working Ohioans. We have so much to do and I hope we can do it together!

Posted by Councilman George L. Cook III at 8:19 AM