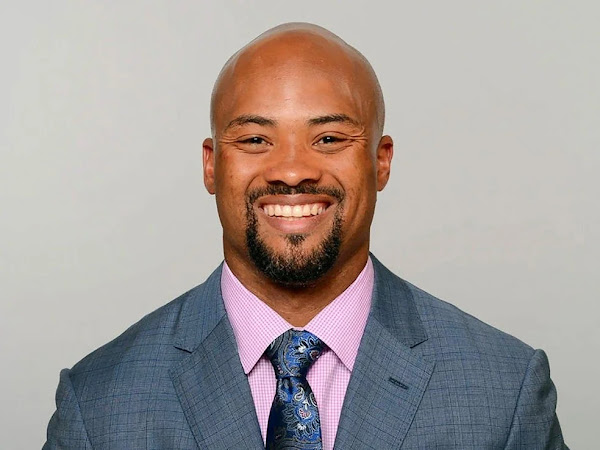 The Atlanta Falcons' hace announced that Terry Fontenot has been hired to be its next general manager.

Fontenot comes to Atlanta from the New Orleans Saints, where he has spent the last 18 years of his career. Fontenot just completed his first season as the Saints' vice president/assistant general manager for pro personnel. Fontenot is also the Falcons' first Black general manager.