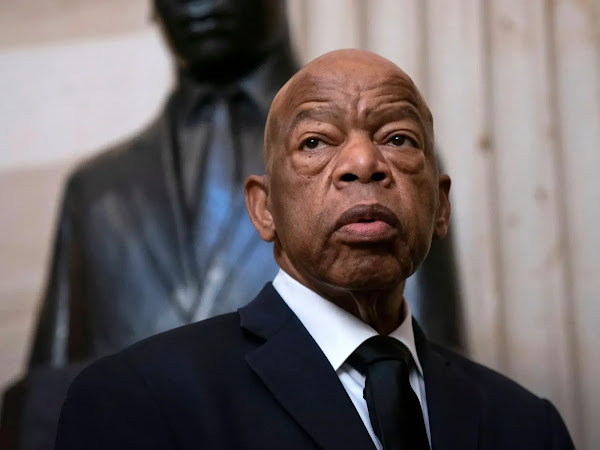 The monument on the grounds of the Historic DeKalb County Courthouse was removed last January, a period where numerous other statues were also removed by both local governments and protesters. County commissioners approved the resolution to install the Lewis memorial Jan. 26,

Several residents requested such a memorial after Lewis's death on July 17, although it remains unclear what the proposed monument will look like.