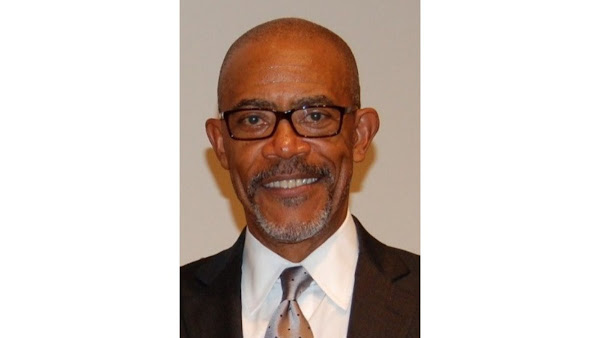 Lester W. Young Jr., a former Brooklyn educator with more than 50 years' experience, on Monday became the first African American to lead the state of New York's Board of Regents since its founding in 1784.

Young, 73, was elected Regents chancellor unanimously by the 17-member board. He noted that he takes over the state's education policy panel during a critical time — when the COVID-19 pandemic has "upended school systems around the world."

In coming months, the board will grapple with a wide range of controversies, including state testing and high school graduation standards.

Young was born in 1947, the son of Lester Willis Young, a Jazz Hall-of-Famer and saxophonist who performed with Count Basie and other prominent musicians in the 1930s, 40s and 50s and died in 1959. While much of the Regent's professional life has been spent in Brooklyn, he now resides in Whitestone, Queens.

Young the educator served first as a teacher and guidance counselor in New York City, then later in a wide range of administrative positions at both regional and state levels. He was principal of PS 183 in Brooklyn, which was recognized as a school of excellence by the U.S. Department of Education.

From 1988 to 1993, Young was an assistant and associate commissioner of the New York State Department of Education. In 1993, he returned to Brooklyn, where he was appointed superintendent of a community school district and later senior superintendent for four districts.

After retiring in 2004, Young served four terms as a state Regent at Large for the state. He co-chairs a Regents committee in charge of elementary and secondary education.