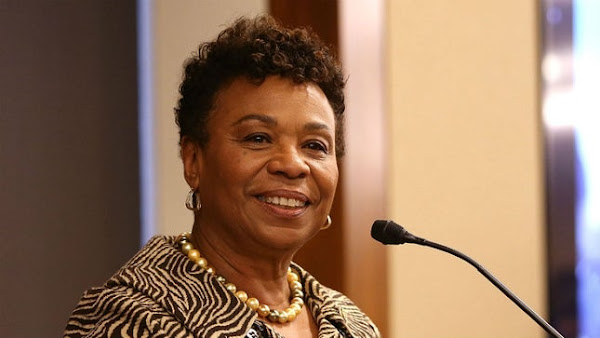 After the rioting by Trump supporters in Washington D.C. on January 6, 2021 which left four dead and desecrated the U.S, Capitol Building, Rep. Barbara Lee (California: 13th District) took to Twitter to call for President Trump to be impeached.

Trump is the single greatest threat to our democracy.

He is unfit for office and can’t be trusted for another minute as commander in chief.

He must be impeached and removed from office immediately.