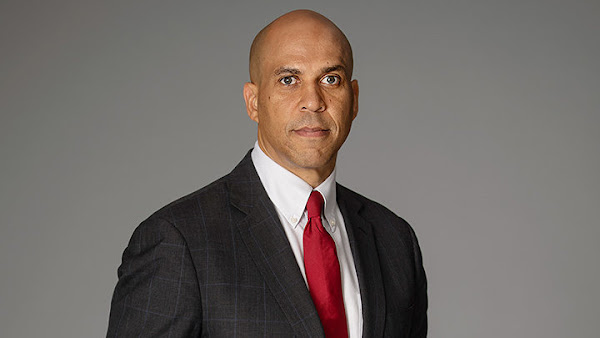 U.S. Senator Cory Booker (NJ} released the following statement via Twitter on today's riots that led to a breach of the United Stares Capitol building for the first time since the War of 1812:

Now the Capitol has again been breached and sieged.

Donald Trump incited this. He is responsible for this. And he is silent as this tragic moment continues.

And Donald Trump is being aided and abetted by a group of Republican House and Senate members.

This is on them, as well.

We must rise from this nadir of shame. We must repair our democracy. We must heal our nation.