Rep. Cori Bush to introduce bill that would expel GOP lawmakers who tried to overturn the presidential election 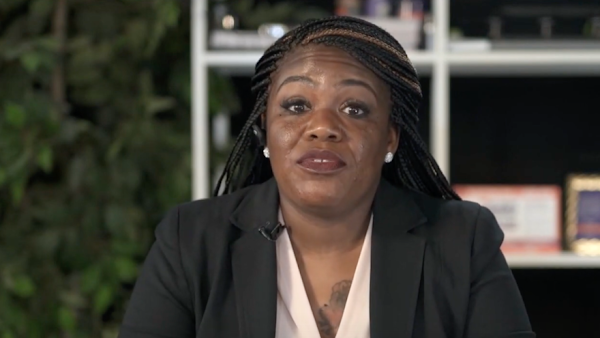 Rep. Cori Bush (D-MO) said on Twitter Wednesday that she plans to introduce a bill that would expel lawmakers who attempted to overthrow the US presidential election results.

I believe the Republican members of Congress who have incited this domestic terror attack through their attempts to overturn the election must face consequences. They have broken their sacred Oath of Office.

I will be introducing a resolution calling for their expulsion.