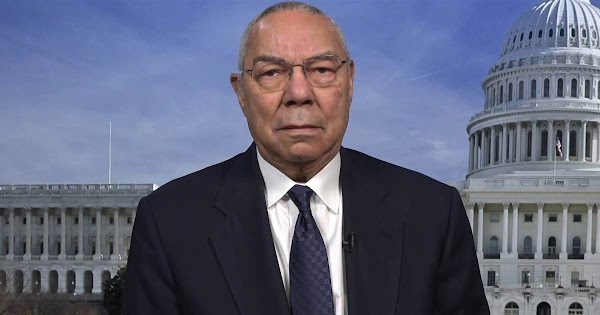 Former Secretary of State Colin Powell says he wishes President Trump would resign from office amid growing calls for his removal after a mob of his supporters stormed the Capitol.

“I wish he would just do what Nixon did and just step down.”

Watch @SavannahGuthrie’s full interview with former Secretary of State Colin Powell about Wednesday’s siege on the U.S. Capitol and why he thinks President Trump should resign. pic.twitter.com/1jo9giKJO2