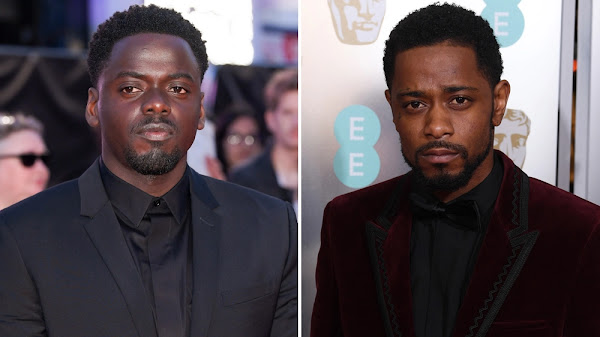 In an weird move both Daniel Kaluuya and Lakeith Stanfield were nominated for Academy Awards in the best supporting actor category for their roles in "Judas and the Black Messiah".

It's weird because anyone who has seen the movie knows that Lakeith Stanfield was obviously the lead actor.

Lakeith Stanfield posted a response to the nomination on Instagram: “I’m confused too but fuck it lmao.”

That being said, its great that both men were nominated for their outstanding performances in the film.

Posted by Councilman George L. Cook III at 7:01 AM