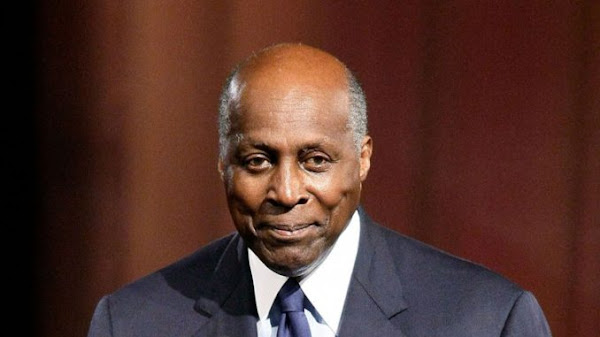 “Today, the world lost an influential figure in the fight for civil rights and American politics, Vernon Jordan. An icon to the world and a lifelong friend to the NAACP, his contribution to moving our society toward justice is unparalleled. In 2001, Jordan received the NAACP’s Spingarn Medal for a lifetime of social justice activism. Vernon started his career as Georgia Field Secretary for the NAACP in the 1950s. He served along with Medgar Evers, in Mississippi; Robert Saunders in Florida; and I. DeQuincey Newman in South Carolina during the period after Brown v. Board of Education. He went on to become a courageous leader within the National Urban League and a stalwart in the Movement. He was an NAACP giant and a mover and shaker in the legal and political world. His influence and his inspiration will be missed. His exemplary life will shine as a guiding light for all those who seek truth and justice for all people.”