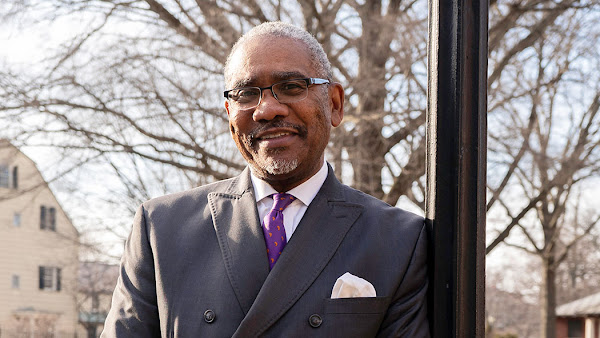 On March 19, 2021 U.S. Representative Gregory W. Meeks, introduced H.R. 2078, the Social and Economic Equity Promotion Act, a bill to require analyses from the Congressional Budget Office (CBO) on how legislative proposals would impact historically underserved communities, including communities of color and others that have experienced longstanding social and economic inequality.

The bill largely tracks the White House’s definitions of “equity” and “underserved communities” within President Biden’s January 20, 2021 Executive Order on Advancing Racial Equity and Support for Underserved Communities through the Federal Government.

The bill’s proposed Division of Social and Economic Equity within CBO would serve as an important resource to Members of Congress as they think through how proposed federal policies impact often marginalized communities.

Rep. Meeks stated, “First, I applaud the Biden-Harris Administration for taking tangible steps towards promoting the welfare of often overlooked communities through the federal policymaking process. In that vein, Congress should also take steps to ensure there are nonpartisan congressional personnel dedicated to examining the impact of policies on the often underserved and overlooked. This bill will give the People’s House the tools to best serve all the People.”

The bill has received the endorsement of the National Action Network and Common Cause.

“For far too long, certain bills have created unintended consequences for traditionally underserved communities. In other instances, legislation has had an outright discriminatory effect, often targeted at Black and Brown voters,” said Keshia Morris Desir, Census & Mass Incarceration Project Manager for Common Cause. “We commend Congressman Meeks for introducing the Social and Economic Equity Promotion Act to help ensure that Members of Congress can understand how bills they vote on will impact communities that have traditionally been marginalized.”

Rep. Meeks’ bill comes on the heels of research from Andre Perry, Senior Fellow in the Metropolitan Policy Program at the Brookings Institution, that argued for a scoring system that holds federal policy makers “accountable to basic democratic principles such as racial inclusion.” Writing in response to the January 6th insurrection, Perry recommended that “just as we score policies’ impact on the budget, we need to account for their potential impacts on racial equity.”