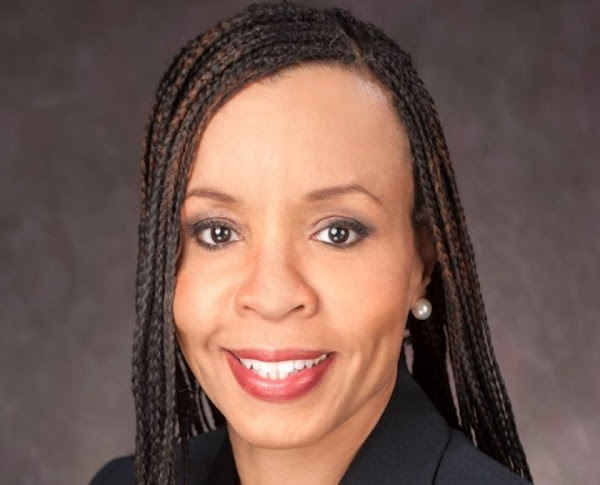 Disney has found the next president of ABC News.

Kimberly Godwin, the executive vice president of CBS News, is in the final stages of negotiations with Disney to become president of ABC News, according to two sources with knowledge of the situation.

Godwin, a 14-year veteran of CBS, would become the first Black woman to lead a broadcast news division. Godwin would report to Peter Rice, the chairman of Disney’s entertainment division who has been conducting a months-long search for his next news chief.