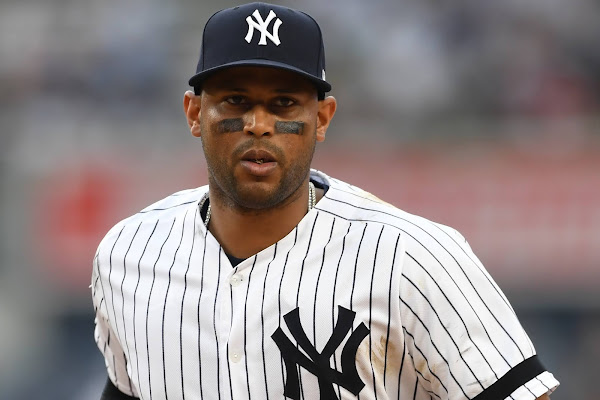 Aaron Hicks approached manager Aaron Boone on Monday afternoon, and told him that he didn’t want to play on Monday night in the New York Yankees’ game against the Toronto Blue Jays.

Hicks, who was set to bat sixth in the lineup in Florida, made the decision to sit out in the wake of the fatal police shooting of Daunte Wright in Minnesota on Sunday.

“I would say that Aaron is hurting in a huge way,” Boone said via SNY. “I think in a way felt like it was probably the responsible thing to take himself out and knowing that it was going to be hard for him to be all in mentally in what’s a high stake, difficult job to go out there and perform for the New York Yankees.”

Though the Yankees may miss him Monday night, Boone said he wasn’t bothered by Hicks’ decision.

“I don’t really even give two thoughts to that,” Boone said, via SNY. “My consideration is with Aaron and his well being and making sure as best we can we support him and try to be there as best we can for him right now. This is something in the immediate that’s real emotion that he’s feeling, and right now I’m going to support that.”