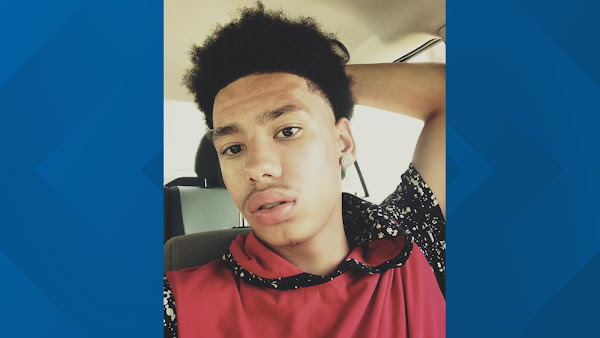 The NBA released the following statement on the postponement of the Nets-Timberwolves game due to the shooting of Daunte Wright:

The National Basketball Association announced today that in light of the tragic events in the Minneapolis area yesterday, tonight’s game between the Brooklyn Nets and the Minnesota Timberwolves at Target Center has been postponed. The decision to postpone was made by the NBA after consultation with the Timberwolves organization and local and state officials.

Our thoughts remain with the family and friends of Daunte Wright during this difficult time.

The Timberwolves and the minnesota Lynx also released a statement on the shooting of Daunte Wright: