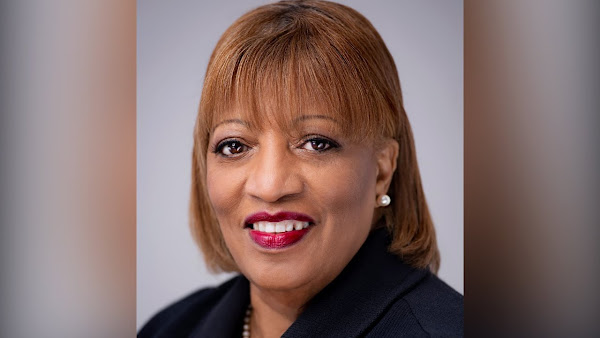 The board of trustees of the City University of New York appointed Patricia Ramsey as the sixth president of Medgar Evers College in Brooklyn. The CUNY senior college, a predominantly Black institution that was established in response to community advocacy in 1970 and named for the iconic civil rights leader who was slain seven years earlier in the driveway of his home in Jackson, Mississippi. His murderer was not convicted for more than three decades.

Medgar Evers College enrolls nearly 5,800 students, according to the most recent data supplied to the U.S. Department of Education. African Americans make up 76 percent of the student body.

Dr. Ramsey, whose appointment is effective May 1, will be the first woman to serve as the president of Medgar Evers College. A biologist by training, she comes to CUNY from the Thurgood Marshall College Fund in Washington, D.C., where she spent the past year as a senior executive fellow. She previously served as provost and vice president for academic affairs at Lincoln University in Pennsylvania.

Myrlie Evers-Williams, the widow of the slain civil rights leader and noted social activist, said that “Dr. Ramsey is a passionate, courageous, and innovative educator with a well-established track record of inspiring students, faculty, and administration at historically Black colleges and universities. Dr. Ramsey is committed to creating an environment in which students know they are valued for their pursuit of excellence in their educational endeavors, and where their success is understood to be inextricably linked to that of the community. Our family is very grateful to the MEC family, community, and CUNY for their dedication to this new beginning, which will truly honor the life and legacy of Medgar Wiley Evers and brings a promising new future to the college that was named for him.”