STATEMENT FROM THE KING CENTER ON THE DEREK CHAUVIN VERDICT 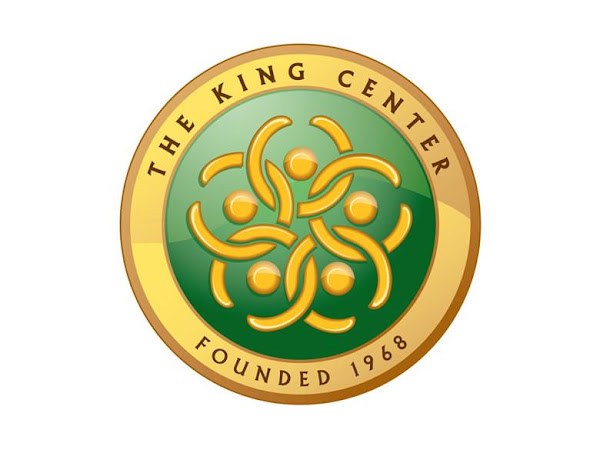 The King Center released the following statement on the guilty verdict in the Derek Chauvin trial:

Today, a jury of 12 found Derek Chauvin guilty of Second-Degree Murder, Third-Degree Murder and Second-Degree Manslaughter in the death of George Floyd. Only in America can a Black person be callously murdered on video for the world to see, then be vilified, dehumanized, and faulted for his own murder. Although Chauvin was found guilty, this nation still faces an arduous journey toward implementing the demands of justice. Our hearts go out to George Floyd’s family and to the families and communities across this nation who have been violated by an institution designated by badges to “protect and serve.” As with other institutions and systems in this nation, law enforcement’s practices and policies so often dehumanize and perpetuate destruction of Black and brown lives. We recognize that there are many facets to ending systemic and overt racism, including in the criminal justice system. “Until justice rolls down like water and righteousness like a mighty stream,” we will immerse ourselves in the work of love-centered, strategic, nonviolent deconstruction of injustice and construction of public safety that engages all human beings with dignity, equity and compassion. We still believe this is not only possible, but that we can, as Dr. King said, “organize our strength into compelling power so that the government [and other power constructs] cannot elude our demands.”