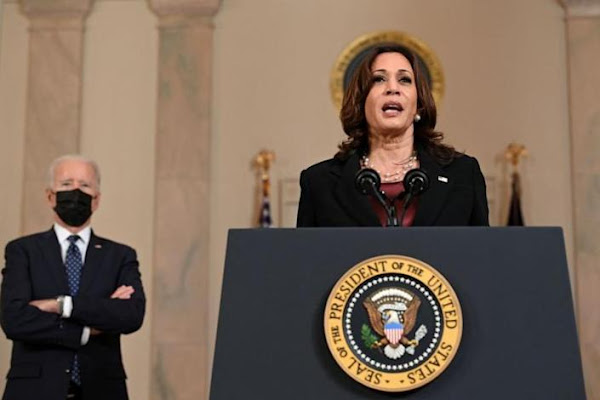 We are all part of George Floyd's legacy. And now our job is to honor it—to honor him.

Today’s verdict brings us a step closer to making equal justice under law a reality. But the verdict will not heal pain that has existed for generations. It will not take away the pain felt by the Floyd family. That’s why we must recommit to fight for equal justice.

The Senate should pass the George Floyd Justice in Policing Act to hold law enforcement everywhere to the highest standards of accountability and help build trust between law enforcement and our communities.