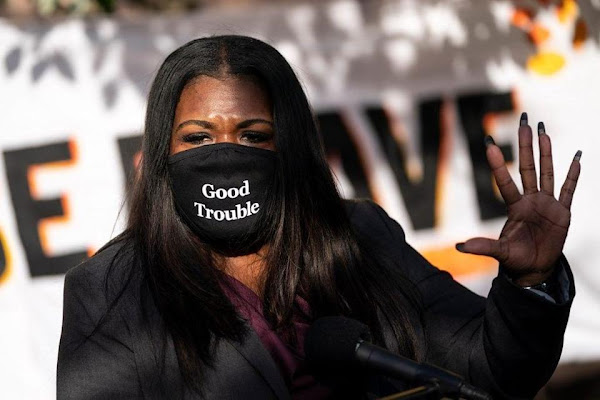 The city of St. Louis is moving toward axing nearly 100 police officer positions and cutting millions from the police department's budget.

A proposal to eliminate 98 vacant officer positions and reallocate $4 million of the St. Louis Metropolitan Police Department's $171 million budget passed a vote last week. The proposition was passed by the Board of Estimate and Apportionment by a 2-1 vote, with St. Louis Mayor Tishaura Jones (D) and Comptroller Darlene Green supporting the plan and Board of Aldermen President Lewis Reed opposing the proposal.

The movement to defund the St. Louis Metropolitan Police Department was lauded by Rep. Cori Bush (D-Mo.), who releaes the following statement

“For decades, our city funneled more and more money into our police department under the guise of public safety, while massively underinvesting in the resources that will truly keep our communities safe,” said Congresswoman Cori Bush. “Previous administrations spent more per capita on policing than all comparable cities, building a police force that is larger than that of any city comparable to St. Louis. But even as more and more money has gone into policing, the St. Louis Metropolitan Police Department continues to be the deadliest police force in the nation, year after year — all while violence in our communities continues to skyrocket.

“The people have demanded a new approach to community safety — and from the Mayor’s office to the Halls of Congress, we were elected to deliver one. We have a mandate to fully fund our social services. To invest in our communities, not criminalize them. To end police violence. To provide alternatives to police like unarmed mental health professionals or social workers to respond to crisis calls. That is what organizers in our communities have fought for, that is what St. Louis has demanded, and that is what we, as elected officials, promised St. Louis. I’m incredibly proud to see Mayor Tishaura Jones deliver on this promise from City Hall — and know that she has my full support as I continue to work towards this goal from the U.S. Capitol.