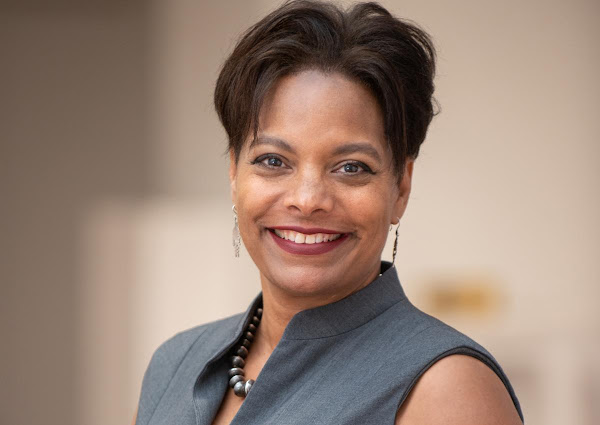 Kymberly Pinder has been named dean of the Yale School of Art in New Haven, Connecticut, one of the country’s top M.F.A. programmes. In the school’s 150-year history, she will be the first woman of color and the second woman to occupy the position. Pinder will take over as dean on July 1st, succeeding Marta Kuzma, who was appointed to the position in 2016.

Pinder is a Yale graduate who earned her Ph.D. in art history from the university in 1995. She was previously the provost and senior vice president of academic affairs at the Massachusetts College of Art and Design (MassArt), where she is now interim president.

Pinder was previously dean of the University of New Mexico College of Fine Arts and chair of the Department of Art History, Theory, and Criticism at the School of the Art Institute of Chicago, as well as director of the graduate programme.

Pinder is a well-known expert on muralism and public art, and her work on race and representation is well-known. Painting the Gospel: Black Public Art and Religion in Chicago, which she published in 2016, looks at how pictures of Black people made by Black artists have strengthened Chicago communities.

Race-ing Art History: Critical Readings in Race and Art History, an anthology she produced in 2002, is regarded as groundbreaking in its examination of racial representation in art history. Okwui Enwezor, Linda Nochlin, Bell Hooks, Cornel West, Rasheed Araeen, Anna C. Chave, and others contributed articles to the collection.