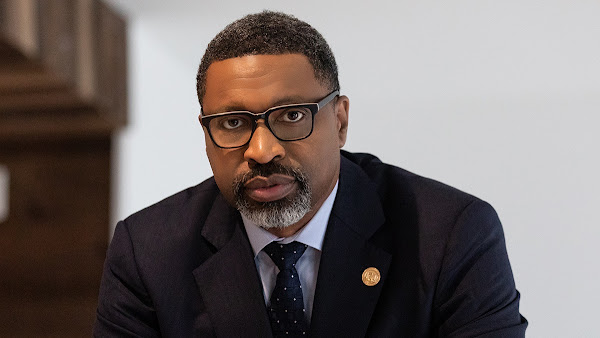 Our hearts are with the Floyd family today. While George Floyd’s murderer was held accountable in court, we know that no amount of jail time is going to bring Gianna Floyd’s father back.

Legislation is urgently needed to ensure that what happened to George Floyd over a year ago will not happen again a year from now, and devastate another family. We need a federal standard in policing to protect the lives of those often targeted.

Posted by Councilman George L. Cook III at 9:20 AM