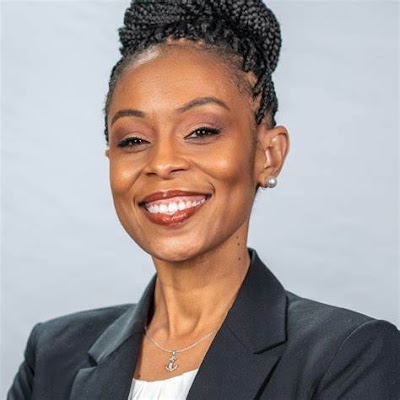 Clyburn said Turner’s outspokenness against the Democratic establishment was not a primary factor in his decision, though bristled at some of the activism of the more liberal wing of the party, including Turner.

“What I try to do is demonstrate by precept and example how we are to proceed as a party,” Clyburn said in an interview with the Times. “When I spoke out against sloganeering, like ‘Burn, baby, burn’ in the 1960s and ‘defund the police,’ which I think is cutting the throats of the party, I know exactly where my constituents are. They are against that, and I’m against that.”