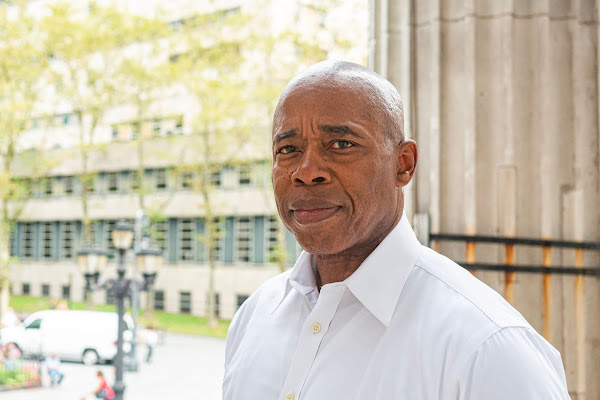 According to an unofficial tally of votes published by the New York City Board of Elections, Adams has secured 50.5% of the vote to former sanitation commissioner Kathryn Garcia's 49.5% with few ballots left to be counted.

In a statement, Adams called his nomination an historic win brought about by a "five-borough coalition led by working class New Yorkers."

"Now, we must focus on winning in November so that we can deliver on the promise of this great city for those who are struggling, who are underserved and who are committed to a safe, fair, affordable future for all New Yorkers," he said.

Adams is now the favorite to become the next mayor of New York City in the November general election against the Republican primary winner Curtis Silwa, a talk show host and founder of the Guardian Angels.