Frederick Douglass “What to the Slave is the 4th of July?” Speech Transcript 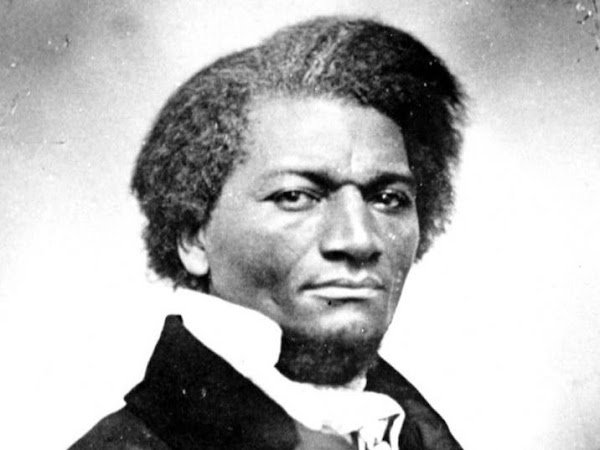