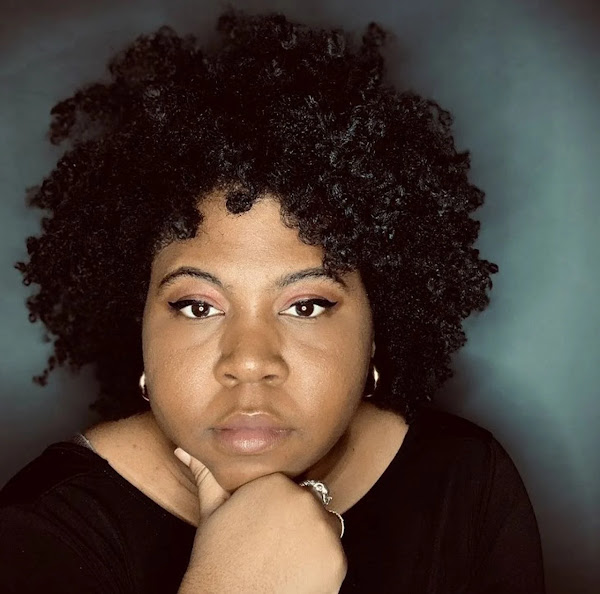 Ashley M. Jones has been chosen to be the first Black poet laureate for Alabama, according to the Magic City Poetry Festival.

According to information released by the festival, Jones, its founder, received the commendation during a Sunday meeting that was part of the Alabama Writers Cooperative’s yearly conference. Jones, who will be the youngest person to hold the position, follows Jennifer Horne, the 12th person to hold the title.

The poet laureate serves as “the ambassador of poetry for the state,” according to Sunday’s announcement. Activities include touring the state “to make appearances at schools, universities, libraries and other state institutions, as well as give lectures, read poetry and hold workshops on a local and national level.”

“When I was a little girl growing up in Birmingham, Alabama, I made a plan for my life as a poet, and part of that plan -- a big, big dream -- was to serve as Alabama State Poet Laureate,” Jones said in the statement released by the festival. “I’m so honored to serve my home state as an ambassador, advocate, and as a lover of poetry and all the people who write it, read it, and find new magic from it in this life. I have dedicated my life so far to making poetry accessible to all, to celebrating everyone’s voice, and working to eliminate gatekeeping in our industry. I’m so excited to spend the next four years helping to make Alabama poets and poetry radiate here at home and beyond.”