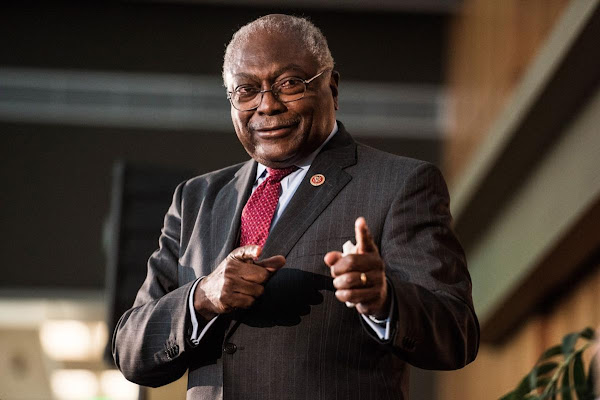 Gregg is 93 years old and was born in Florence. He served 35 years in the U.S. Army and is African American.

Clyburn said renaming Fort Lee would not only honor a strong military leader but would also honor the legacy of all Black service members.