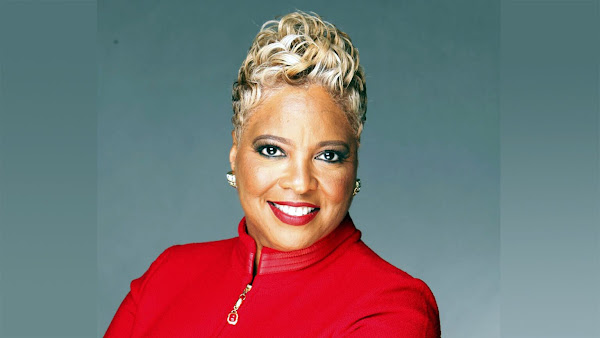 In a pathbreaking decision, the Rev. Gina Stewart has been elected as the first woman president of the Lott Carey Baptist Foreign Mission Society, marking the first time a female has been chosen for the highest post of a Black Baptist organization.

She was elected Aug. 12 to a three-year term as president, succeeding the Rev. Gregory Jackson to lead the society, which dates to 1897. The organization is named after the Rev. Lott Carey, a formerly enslaved African American man who purchased his freedom and established the first Baptist mission work in Liberia in 1822.

“I’m honored, first of all, for the privilege to lead and to serve,” Stewart told Religion News Service in an interview on Monday (Aug. 16). “I think it’s significant that this organization, that is Baptist by heritage but ecumenical in its practice and its commitment, is taking the step, a courageous step, to elect a woman to serve in a titular leadership position.”

Stewart plans to hit the ground running, as she has already met with other leaders of her organization about how to assist Haiti as it begins to recover from a massive earthquake that has killed more than 1,200 people. They are planning to start raising an initial $50,000 this week to help meet immediate needs, including purchasing medical supplies and food.