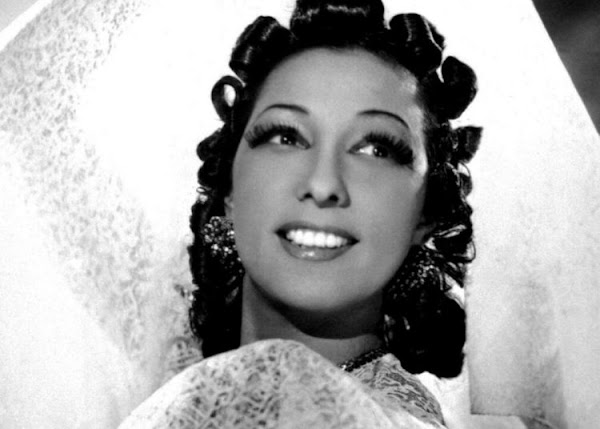 The remains of American-born singer and dancer Josephine Baker will be reinterred at the Pantheon monument in Paris, making the entertainer who is a World War II hero in France the first Black woman to get the country’s highest honor.

Baker will be the fifth woman to be honored with a Pantheon burial, and will also be the first artist.

She became a French citizen after her marriage to industrialist Jean Lion in 1937.

,p>During WWII, she joined the French Resistance. Amid other missions, she collected information from German officials she met at parties and carried messages hidden in her underwear to England and other countries, using her star status to justify her travels.

A civil right activist, she took part in 1963 in the March on Washington for Jobs and Freedom alongside the Rev. Martin Luther King Jr., who made his “I Have A Dream” speech.

Posted by Councilman George L. Cook III at 9:16 AM