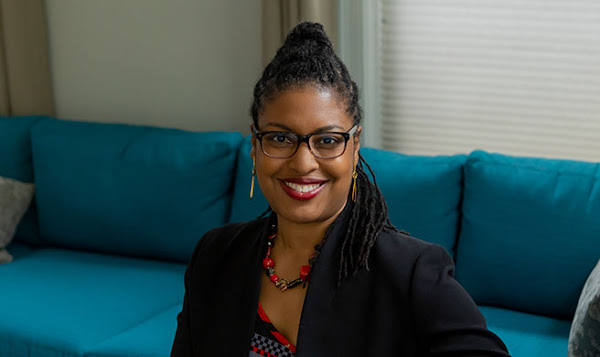 Aisha Francis has been appointed as president of Benjamin Franklin Institute of Technology in Boston. She is the first woman president in the college’s more than 100-year history.

The Benjamin Franklin Institute of Technology enrolls just over 600 students, according to the most recent data available from the U.S. Department of Education. African Americans make up 35 percent of the student body.

Previously, Dr. Francis was the college’s chief executive officer at the institute overseeing the day-to-day operations of the college. Earlier, she served as chief of staff to the institute’s president. Prior to joining BFIT, she served as the managing director of development for Harvard Medical School, raising funds to support medical student scholarships as well as diversity and inclusion programs.

Originally from Nashville, Tennessee, Dr. Francis completed her undergraduate education at Fisk University, then earned a master’s degree and Ph.D. in English literature from Vanderbilt University.