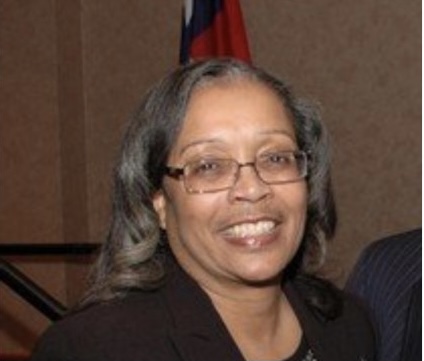 Hairston is among nine Biden nominees for U.S. attorneys across the country. If Hairston is confirmed by the U.S. Senate, she will be the first Black woman to serve as the U.S. Attorney for the Middle District of North Carolina.

Hairston’s term would be for four years.

Posted by Councilman George L. Cook III at 6:48 AM