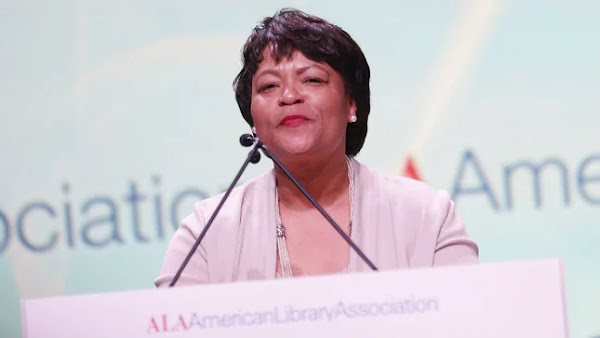 New Orleans Mayor LaToya Cantrell (D) told residents who were evacuated due to Hurricane Ida that they could return home.

In a news conference Friday, Cantrell struck an optimistic tone as power is being restored to the city, with nearly all electricity expected to be returned next week.

“What we have been saying and really saying more aggressively today to those residents who did evacuate and as they see power restored to their communities into their neighborhoods — we are saying you can come home,” Cantrell said.

Cantrell made the comments as recovery efforts in the city entered the fifth day, after Hurricane Ida made landfall along the U.S. Gulf Coast on Sunday. The storm, which made landfall on the 16th anniversary of Hurricane Katrina, flooded parts of the state and left millions without power for days.

Some power has been restored to the city since the storm, and Entergy, the utility company that services New Orleans and southeastern portions of Louisiana, has said most of the city will have power by next Wednesday. However, this is subject to change.