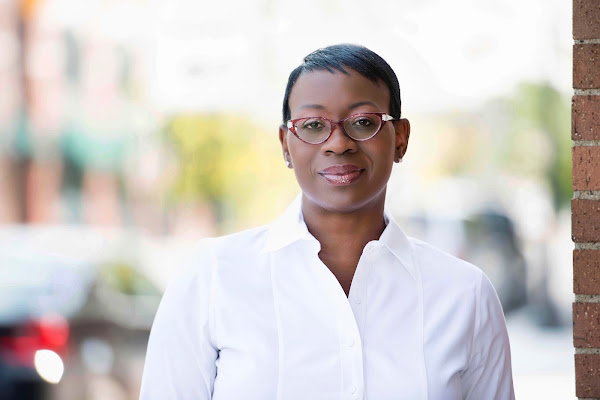 Former Ohio State SEN. Nina Turner has filed “statement of candidacy” election papers to challenge Shontel Brown for the Cleveland-area congressional district’s Democratic primary in 2022, federal campaign records show, though she has not made a final decision on whether to officially run.

Turner’s filing allows her to keep her campaign apparatus running while making a final decision on a 2022 bid although the filing does not guarantee she will make a bid.

Turner noted that Brown will only have been in office for a short time before the next race begins, and the district lines will be redrawn as a result of redistricting. If the district becomes more working-class, Turner has a better shot, but if it incorporates more of the wealthier suburbs that leaned toward Brown, Turner will have a harder time. “The lines will be different, and also if the person takes office, they can’t take office before November. It’d [then] be the holidays. You know? And then it’s January, right? And February,” she observed.

The Democratic primary is scheduled for May 2022.