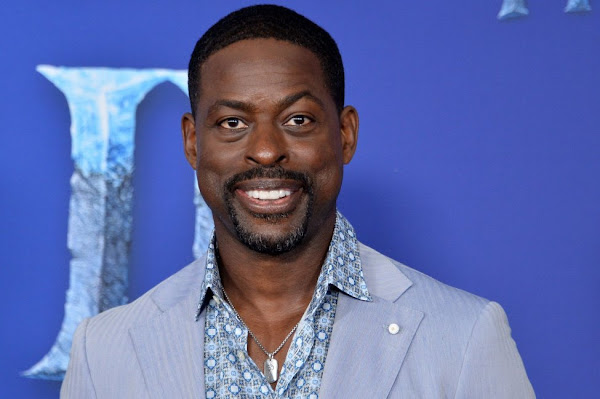 Brown has now won three Emmys. He won two others, one for "Best Actor" in a Drama Series for his role as Randall Pearson in "This is US", and another for "Best Supporting Actor" in a miniseries or movie for his role as Christopher Darden in The People v. O. J. Simpson: American Crime Story.