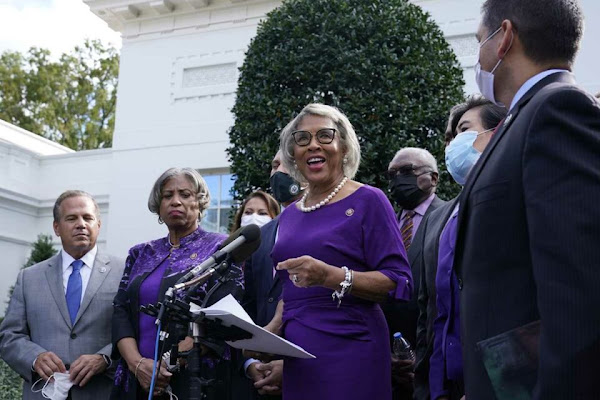 The $1.75 trillion framework agreement for President Biden's "Build Back Better" plan represents a significant victory for the Congressional Black Caucus, who have been adamant that promises made to Black communities be kept by the White House.

"We're very satisfied. This is transformational," Rep. Joyce Beatty, chairwoman of the Congressional Black Caucus, says about what is in Biden's spending bill.https://t.co/C6AoULezPx pic.twitter.com/LBip3L4fm1