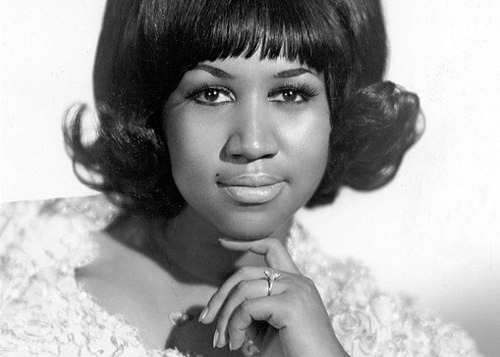 Aretha Franklin has been posthumously honored by her hometown of Detroit, which recently named a post office after her.

Formerly known as the Fox Creek post office, the Aretha Franklin Post Office Building was celebrated with a ceremony on October 4th. It is located five miles east of downtown Detroit, close to a concert amphitheatre on the Detroit River also named after the singer.

The legislation to change the post office’s name was introduced by Michigan Democratic representative Brenda Lawrence in January and signed by President Donald Trump after passing through Congress.

“Her legacy lives on in her music, in her family. But we have added to that list of her legacy: A post office with her name on it,” Lawrence said at the ceremony.

Posted by Councilman George L. Cook III at 6:08 AM