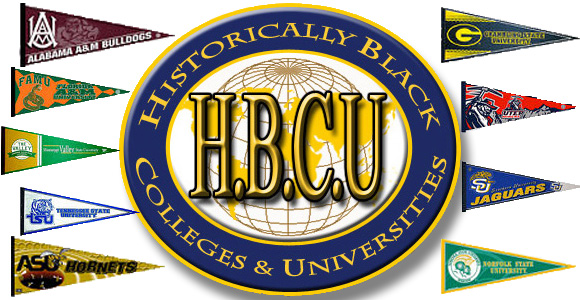 Historically Black colleges and universities (HBCUs) that were looking forward to $45 billion in funding may be faced with just $2 billion under the Biden administration's multitrillion-dollar spending plan, a result of Democratic infighting, the Associated Press reported.

The $3.5 trillion bill was set to include $45 billion for HBCUs and other minority-serving institutions, but the newest iteration of the bill allots only $2 billion for educational programs and infrastructure of HBCUs. That amount could even be reduced to competitive grant funding, instead of direct funding to the schools.

AP reported that the bill was changed because of Democratic bickering over the size of the funding package, and where the funding would go.