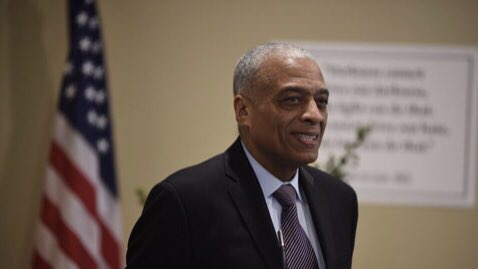 I urge every person who is registered to vote in the upcoming November 2, 2021 general election in New Jersey. In the gubernatorial race I am voting for and have given my personal endorsement to the incumbents Governor Phil Murphy and Lieutenant Governor Sheila Oliver who are the Democratic Party candidates.

I urge everyone to vote for the Murphy and Oliver team. I am voting for them because I believe their policies will be better for our communities than those of the Republican candidates Jack Ciattarelli who is running for governor and Diane Allen for lieutenant governor.

More importantly, I believe that a Republican victory in New Jersey will strengthen the Republican Party, the party of Trump, and the white nationalist, racist and fascist movement in this country. These are dark and difficult times but I urge voters not to give into despair, complacency, and apathy.

The race for governor in New Jersey is very close. The last poll I saw said that there is only a six point difference between Murphy and his Republican opponent. Do not stay home on Election Day. Vote in record numbers like we did in 2020 for the presidential election.

I decided to do this after I went to the first campaign debate between Murphy and his opponent. I left that debate with the impression that the Republican candidate should not be the next governor of this state.

However, I am urging people to vote for Murphy and Oliver because I believe that it is the best course of action the people of this state, especially working people, poor people, the middle class, and people of color can take.