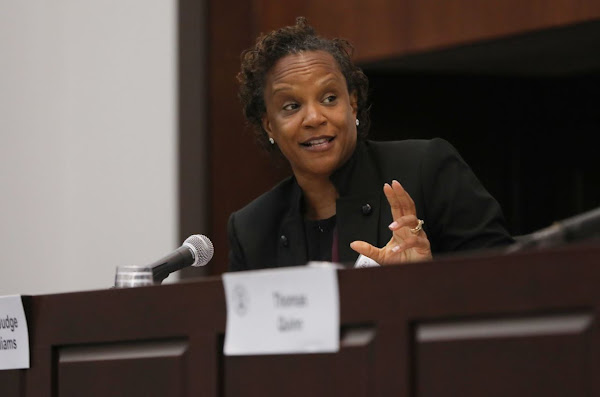 The U.S. Senate on Tuesday confirmed Karen McGlashan Williams to serve as a U.S. District Court Judge for New Jersey.

Williams, a U.S. Magistrate Judge since 2009, is now the fourth of six federal judicial vacancies to be filled since President Joe Biden took office in January.

Williams’ confirmation was by a vote of 56-38. Eight Republican senators voted in favor of her confirmation.