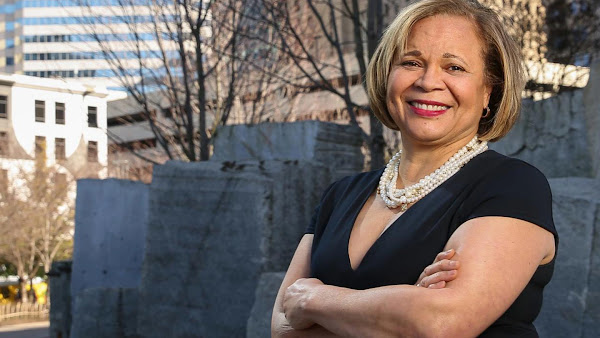 In a 30-second video posted to her social media pages, Lyles not only wished the community a Happy Thanksgiving but also announced that she will run for re-election in 2022.

“I’m so proud of our community for all of the good works that we’re doing – jobs and housing and so much more,” Lyles said.

November’s election featured no races from the city of Charlotte because of the census data delays that are in legislation. Due to the larger amount of population, these city elections were delayed to early 2022 in March or April.

In 2019, Lyles, a Democrat, was re-elected as mayor over Republican David Michael Rice.