Check out the first trailer for ‘The Proud Family: Louder and Prouder’ 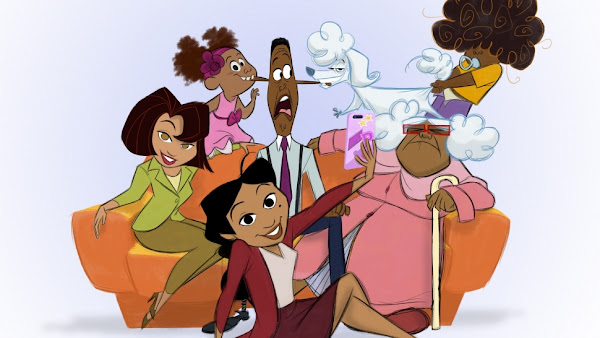 Disney+ has released the first trailer for the 'Proud Family" revival titled ‘The Proud Family: Louder and Prouder’.

The reboot of the classic 2000s cartoon show about the misadventures of African-American protagonist Penny and her family and friends, is scheduled to hit Disney+ in February 2022.

Watch the trailer below:
Posted by Councilman George L. Cook III at 9:35 AM