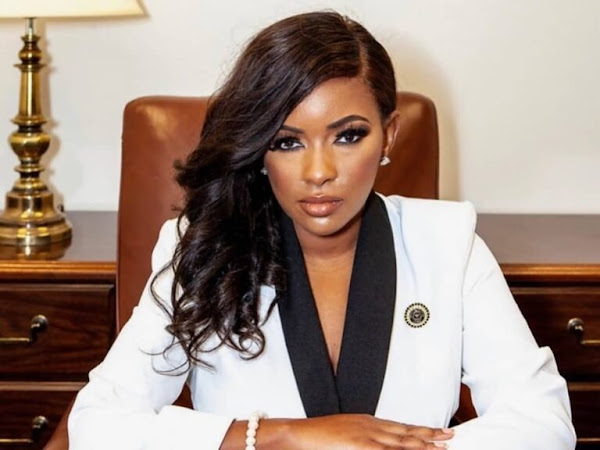 Crockett announced her candidacy soon after Johnson said she would be retiring.

"A vibrant congressional district like TX-30 needs a representative in Washington with high energy, a passion to fight for us, shrewd intelligence, leadership, and an incessant drive," Johnson said in a statement soon after Crockett announced her run, The Dallas Morning News reported.

"After proudly serving the City of Dallas and Southern sector for 30 years in the U.S. House of Representatives, I firmly believe that Texas State Representative Jasmine Crockett is just the person we need in Congress at this critical time," she added.

Crockett said in a statement, "The Congresswoman was one or the first Black women elected to the Texas House and I am the most recent - this responsibility has not been lost on me."

"I intend to honor their service by continuing their legacy of coalition building, fierce bravery, and relentless tenacity in the halls of Congress," she added.